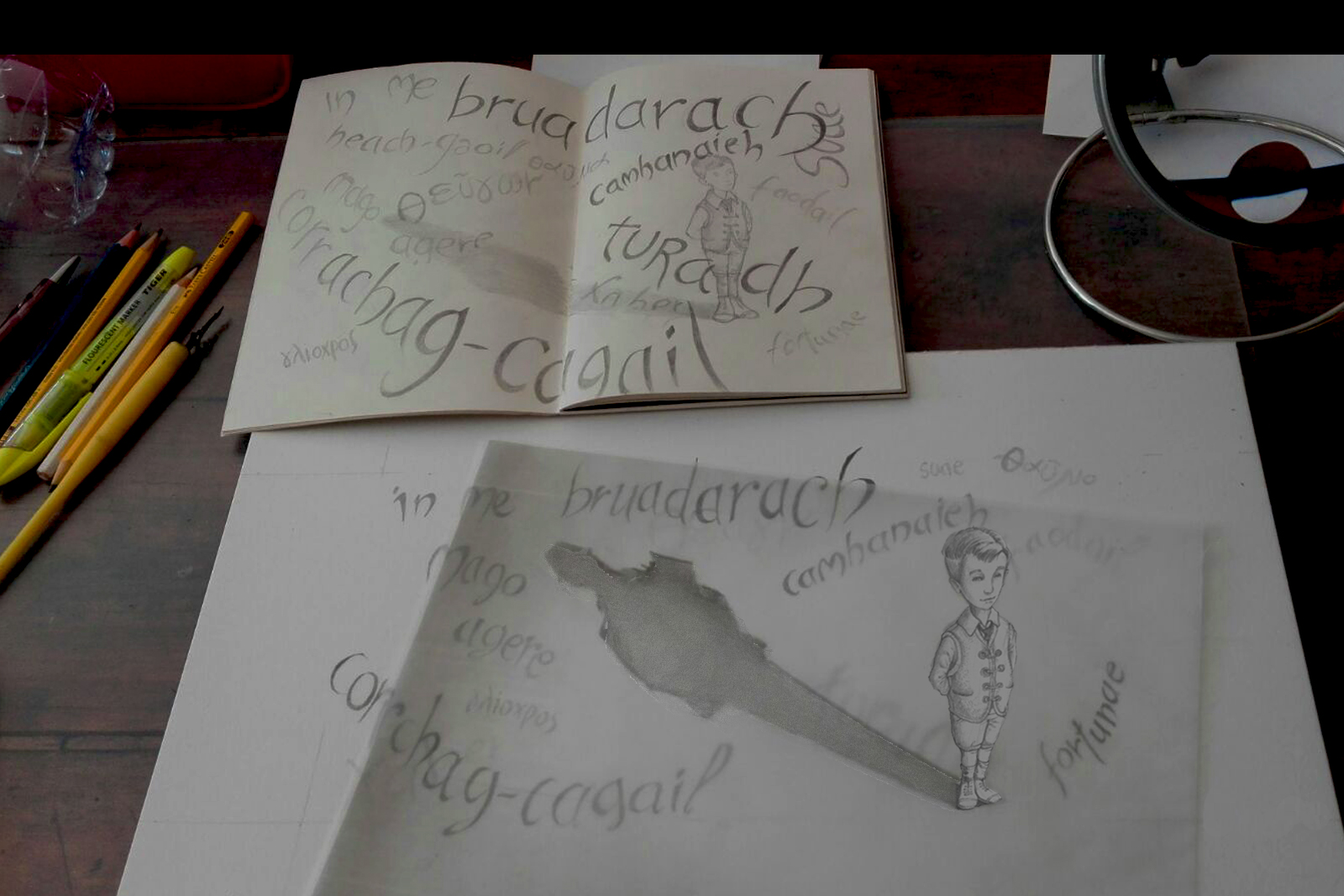 We present some images taken from our first three biographies 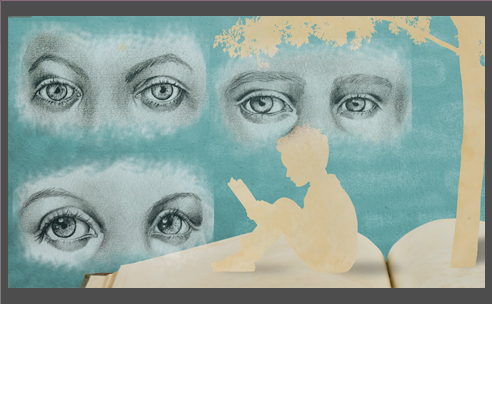 Is an editorial project of picture books and a series of
illustrated biographies of the writer Paola Ancilotto, illustrator Maria Distefano and graphic design Carmen Perin.

None of the three biographies is authorized, and no harm to the image of the authors and their intellectual property is intended.

BIOGRAPHIES
Vite di Sogni is an editorial project of picture books and a series of unauthorized illustrated biographies about literary figures of all times and places.
Vite di Sogni are imaginary journeys, where the lives of the protagonists are displayed through flashbacks, the objects they owned and the places where they lived.

The first  three biographies, are:

1) J.R.R. Tolkien –“The Tree and the Magician”-Editions L’Arco e La Corte.​
“Everyone is very sorry, they say. Unfortunately there is no other way. It will have to be cut down. It is too dangerous.”
That is not an ordinary tree, though. It is a silent witness. Maybe even a kind prompter: its leaves and branches have told tales of unknown worlds to those who were willing to listen.

That centennial tree has a name: Laocoön. It is the keeper of the thoughts of an English Literature Professor, who is going to be one of the most popular writers of all times.

2) Antoine de Saint Exupéry – Antoine’s Flight
A wreck at the bottom of the sea, out of Corsica’s shores.
The life of the pilot Antoine, father of the Little Prince, is narrated through the wreckage of the only place where he felt alive the most, that inspired him and carried him in his last flight, falling into the sea…just like a shooting star.

3) Emily Dickinson –  Emily ‘s Room
A white frock with pearl buttons, a small oil lamp, a writing desk, a window, a bed, a door.
That is where the outside world is shut out, and Emily’s world begins.
It was an incomprehensible decision to many, hard on many, but not for her. From those walls and those few objects, through that window, she rose and flew, free like the freest of birds…on the majestic wings of Poetry.

PICTURE BOOK
The first recent picture book is  “Ora sei pronto! Ora sei pronta! “(“Now you are ready” ), a heartwarming book about birth also for all parents is being published by Il Messaggero di Padova.

Paola Ancilotto
writer
Paola writes stories, tales, audio-tales and artistic and historic itineraries about Venice for children; and comedy theatre plays and biographies for young adults. She loves collaborating with different artists on multi-disciplinary projects because she believes in the synaesthesia of the arts, in team working, and in shared goals.
Website

Maria works as a freelance illustrator as well as art tutor. She provides creative projects and art workshops for children, young adults and adults, aimed at developing one’s own creative potential. Since 2008, in collaboration with the Group Valigia dei Sogni, Maria runs art workshops based on the Affectivity Theory, in schools, libraries and museums.
Portfolio

Carmen is a freelance graphic designer, artworker and video editor.
More recently she has also started working as a children’s entertainer and art tutor.
Alfaimage 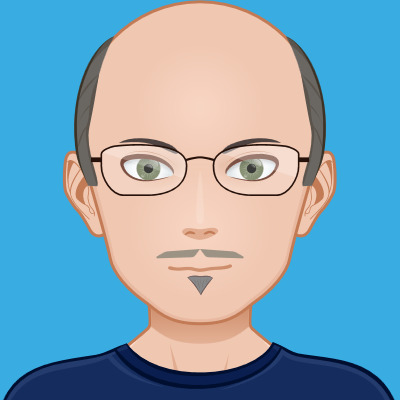 Paolo is a creative individual, with a passion for visual communication, Web design and video production. He runs creative workshops for schools, where he puts an emphasis on narrative.
Alfaimage

The updates on our next stories can be found on our Facebook page.

The updates on our next stories can be found on our Facebook page.